LAProjects is a hidden gem among galleries. Not in the centre of Munich, but 50 km from its gates, in a medieval house in Landshut, awaits a modern art space which attracts connoisseurs from all around the world of constructive abstract works and pure minimal art.

The gallery is consistently noted for its superb and ambitious exhibitions with international artists.

As a homage to the great European sculptor and painter Giuseppe Spagnulo, for example, LAProjects exhibited paintings and sculptures by the artist from a private collection in Landshut. 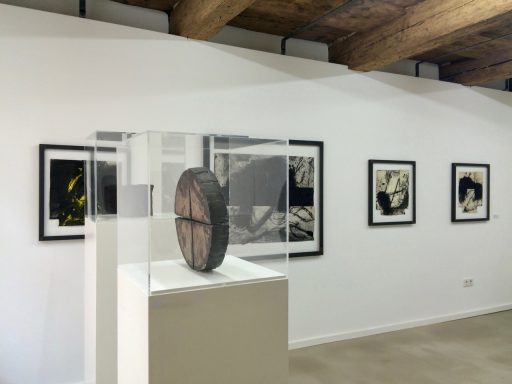 With “American Classics”, Jörg Ludwig, founder and director of the exclusive private gallery, exhibited graphic works by the most significant American artists of the mid-20th century, among them Roy Lichtenstein, Agnes Martin and Cy Twombly. 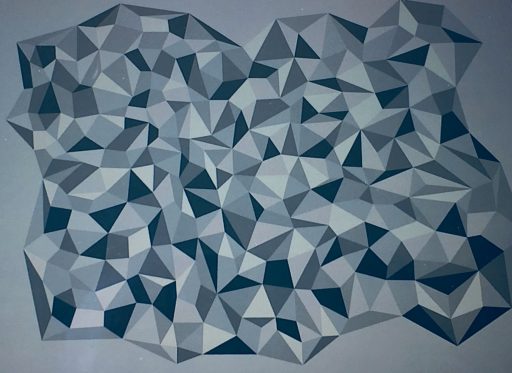 And until recently, art connoisseurs and friends of the gallery were inspired by the pioneering German steel sculptor Alf Lechner: Entitled “Lust und Kalkül” (Desire and Calculation), smaller sculptures as well as a selection of drawings and graphic prints demonstrating the distinctive style and processual nature of his work were on display.

“I am interested in limits, and then I exceed them,” the important modern sculptor Alf Lechner, who died in 2017, once said. “Exceeding limits takes strength. And besides a tenacious will, it requires the ability to recognise in its rough state that which other people see only much later. For him, therefore, art was about thinking,” wrote Sabine Raithmeyer of the Süddeutsche Zeitung in her obituary for the great artist. 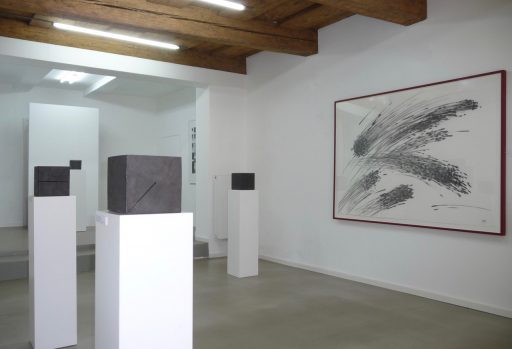 Alf Lechner – Sculptures and drawings at the LAProjects gallery

Reconciling apparent contradictions, superimposing layers of time, looking beyond that which is visible and recognisable on the surface, are also hallmarks of the works of Winfried Muthesius, who will be exhibited at LAProjects from 7 September.

Jörg Ludwig’s innovative commitment to art and his specialist expertise did not come about by chance.

Before founding and running the artistic treasure that is LAProjects, he managed the Amerika Haus Berlin for 20 years and then spent 10 years as Cultural and Public Affairs Advisor at the U.S. Consulate General in Munich. 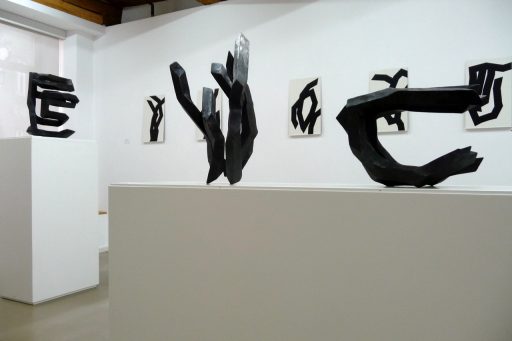 Robert Schad – Sculptures and drawings at the LAProjects art space